A bitter and sweet Garden and Gather. 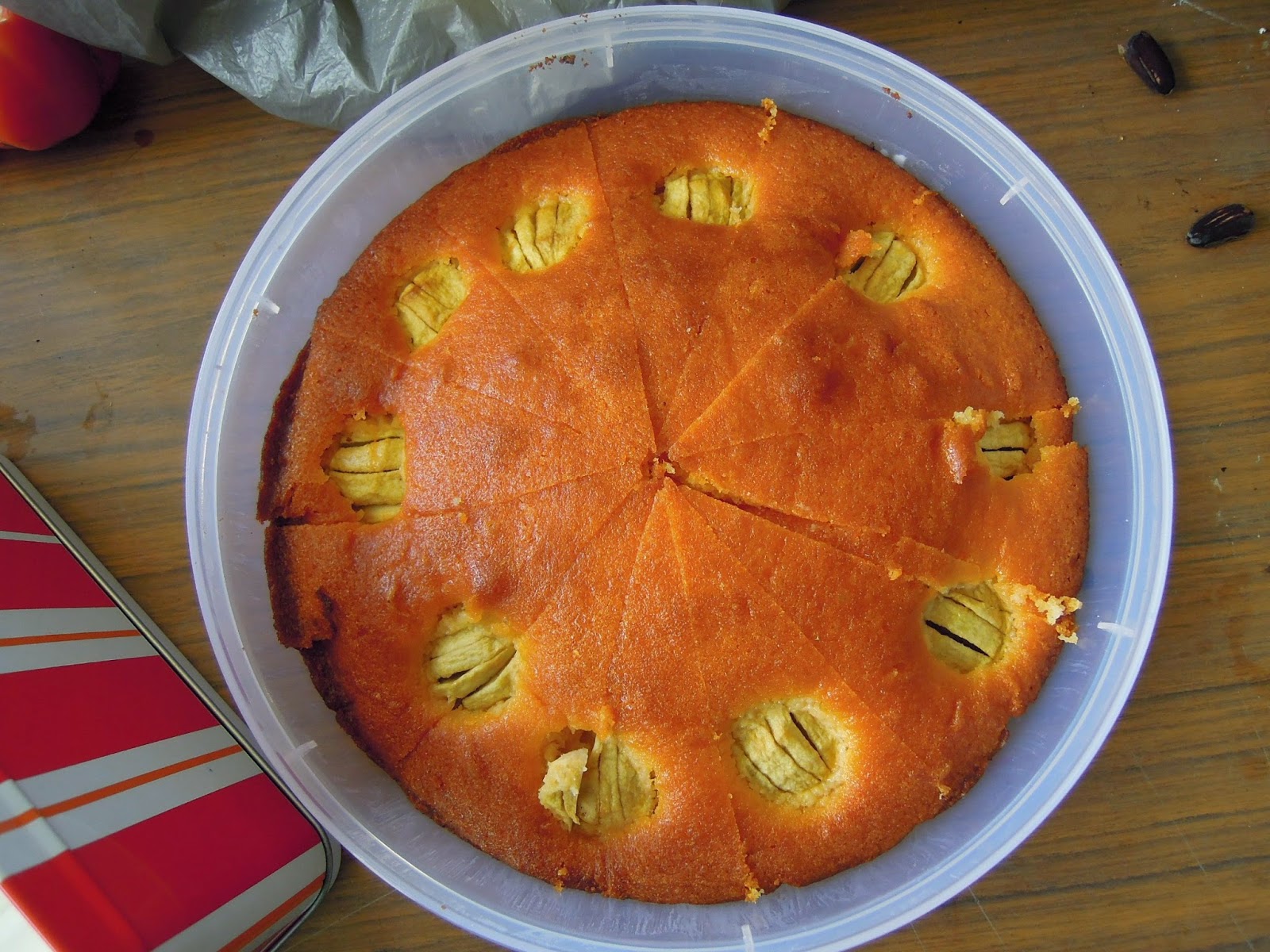 Sunday the 25th saw 2015's first Garden and Gather. It was a bitter sweet gathering, as we of the WBCG bade farewell to our dedicated Compost King, Thomas.

Thomas has been the stalwart of the Composting Crew who has coaxed, crooned and lovingly aerated the WBCG to a fecund chocolate richness for over two years. Thomas now is moving back to his native UK. He will be sorely missed. In honour of the day, Libby created her own 'compost cake', which was a incredible feat of baking-based engineering. The compost cake joined a hot of other treats which where proffered by the attendees.

Now, it should be said that we don't spend all the time at the Garden and Gather eating.

This month, the list of jobs wasn't long but it was full of important and lengthly jobs - namely watering, turning the compost, attaching hessian sacks to the fence, harvesting zucchini the size of toddlers and cleaning up and tending the Food Forest next door.

The hessian sacks on the fence, seen [left] with Julia and Grace doing the watering, are there to help create a wind break. If anyone had ANYTHING growing through those windy days in early January, they know that wind can be worse than lack of water!

The 5-year-old-size zucchini was left to its own devices and will be harvested for seed.

The next garden and gather will be on the 22nd of February.

We want a Moreland where everyone can grow food, garden and build connected communities.

Moreland Community Gardening exists to encourage development of a community that is active in growing healthy food in the urban environment, developing a network of vibrant and sustainable community gardens and supporting edible gardening throughout the community.

Find out more about our gardens (including what's on):

Dunstan Reserve Food Forest
We also manage a food forest set in the public open space of Dunstan reserve with many fruit and nut trees and other edible plants and you are welcome to help and share the harvest.

Pentridge Community Garden
The latest addition to our network of gardens is a space we are developing with above ground garden beds on the grounds of the former Pentridge Prison, now part of a residential development.

You can find out about other community gardens in Moreland (and much more besides) by visiting Moreland Food Gardens Network - we're a proud member and supporter!